Store Blog About Me Login

Acceptance - is there a line? 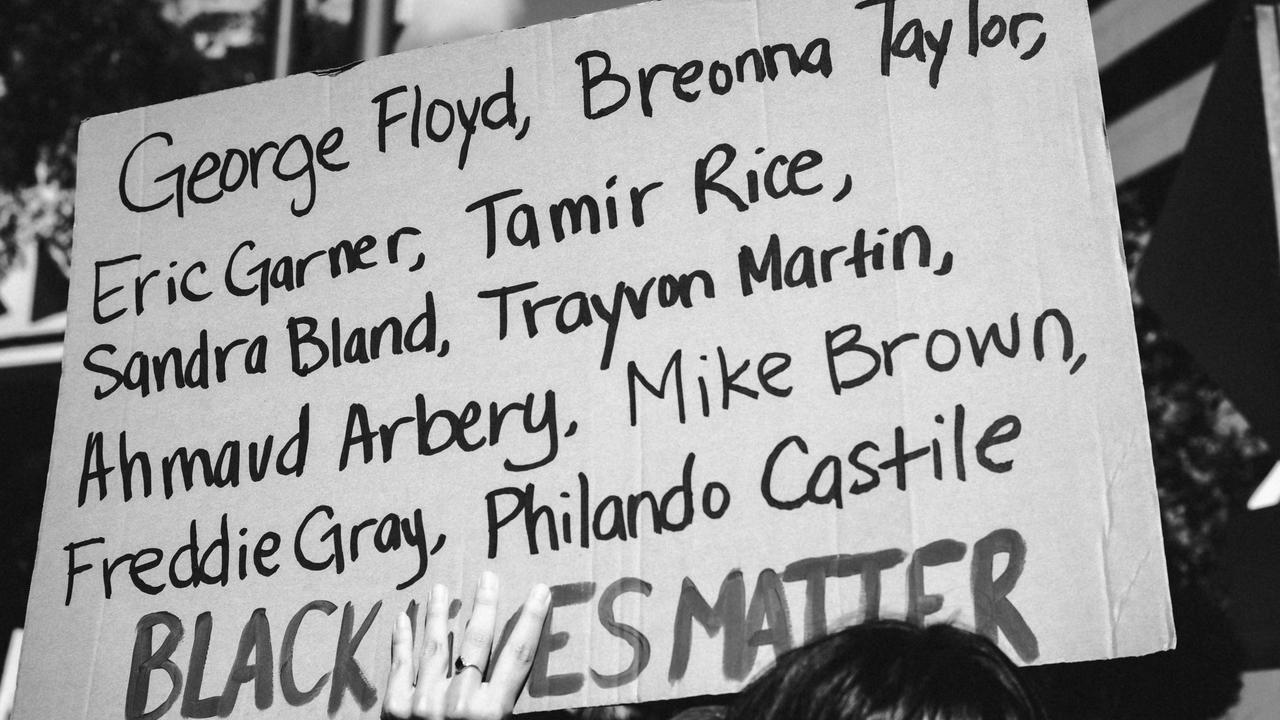 Photo by frankie cordoba on Unsplash

Acceptance, in particular, self-acceptance is a core value of my coaching business. I believe that accepting ourselves for who we are is part of the way to living a happy and fulfilled life.

Another element of acceptance is accepting other people in our lives, just as they are. Without judgement. Accepting their beliefs and opinions. 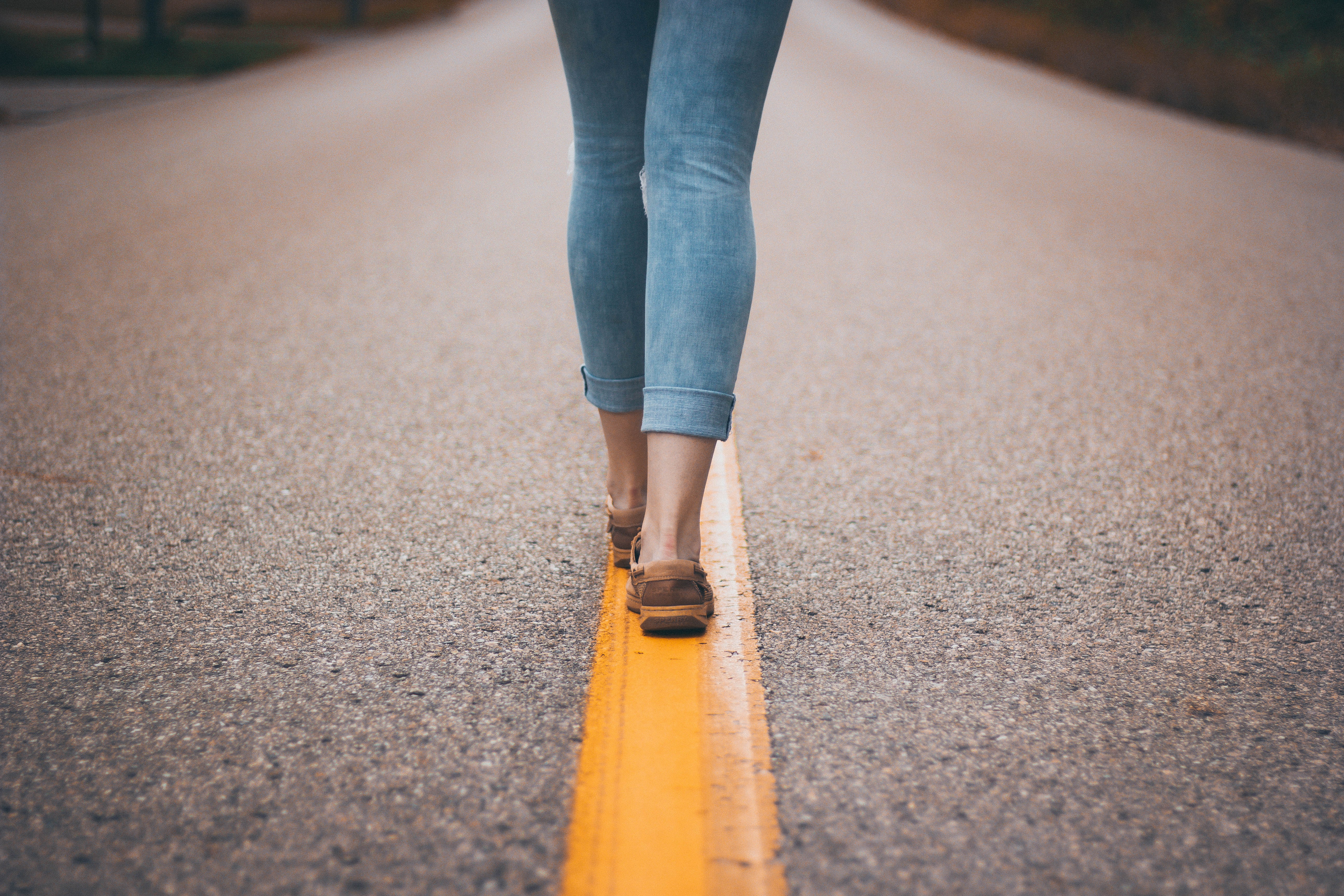 Photo by Anika Huizinga on Unsplash

One obvious example of course was the terrible murder of George Floyd. Floyd, a black man, was pinned down on the floor with a white police officer's knee in the side of his neck, at which point George Floyd was saying he couldn’t breathe. Accepting an opinion which is agreement with this, is, in my view, unacceptable.

Unfortunately, this is not a one-off event; it is yet another case where a black person is injured or killed at the hands of a white police officer. It may have been in the US, but we mustn’t allow ourselves to think that racism only exists over the water.

Racism is very much present here in the UK too. Acceptance of another person who displays racist behaviour has to be unacceptable.

There are many people on social media right now who are highlighting the distinction between being “not” racist, and being actively anti-racist. I agree with this distinction.

What’s the difference? Not being racist means not displaying racist behaviour to people with a different skin colour to you; things that are overtly and obviously racist, such a name calling or making negative judgements predicated on a person’s race. Being anti-racist means to notice, uncover, pay attention to and challenge racism wherever we encounter it. This is a necessary intervention if we are ever going to stop racism.

It no longer feels acceptable to be just “not racist”, because silence is what allows racism to continue - covertly but insidiously. As Nova Reid describes in her Ted X talk, the more subtle, less overt forms of racism that many kind-hearted people unwittingly display is still racism and racism that impacts on Black people and People of Colour.

It is this subtle racism that must be challenged: we must seek to identify our own biases and help others to do the same. This is what many are calling “doing the work”; digging deep within yourself to identify any of your own beliefs or opinions that are racist, and start to unlearn them. I’ve started, it’s uncomfortable, but it’s essential.

Now is the time for you to think about acceptance. Where is the line for you? What can you accept in yourself, and in others? 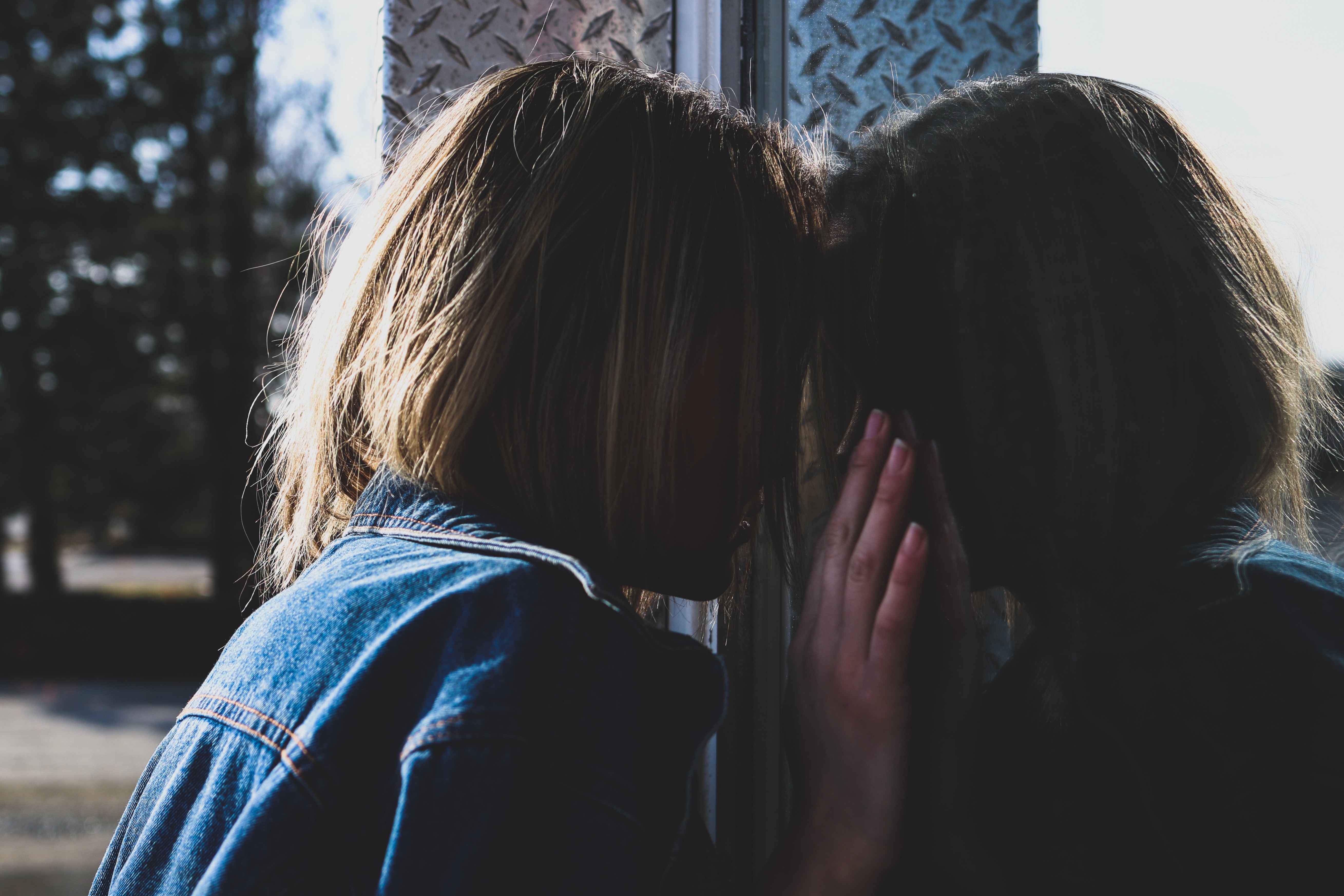 Photo by DANNY G on Unsplash

What are the steps?

Be open to listening to and hearing the voices of BIPOC (Black Indigenous and People of Colour).

Reflect, look inside and explore what you need and want to change in yourself.

These steps are not one moment in time, but rather a continuous process, from 1 - 4 and back to 1.

Here is a link to a widely shared document with many different recommendations for resources which will guide you in your journey to being antiracist.

Here is the most recent book I have started to read - Why I’m no longer talking to white people about race, by Reni Eddo-Lodge, and here's a podcast episode with Brene Brown and Ibram X. Kendi who has written the book - How to be an anti-racist.

We can do this together, as a human race. Let’s all be anti-racist.